LA Band “Chalk FarM” is coming to Cincinnati to support The Dragonfly Foundation and to raise money for the Grant Family.

We are so excited that Chalk FarM, an alternative rock band from Los Angeles that released two albums with major label Columbia Records in the late 90’s, is interested in coming to Cincinnati to perform a benefit for Dragonfly and their friends, The Grant Family. The band, which broke up in 2000, has reunited and is performing their first benefit concert together using material from their new album. Chalk FarM was best known for their song Lie On Lie, which was played on MTV and national radio stations after its release. They also appeared as the band playing at the conclusion of the major motion picture, Coyote Ugly. We are currently seeking sponsors to cover equipment and venue costs, if you are interested in becoming a concert sponsor, please click on the Paypal button.

If you have any questions, please send an email to info@TheDragonflyFoundation.org 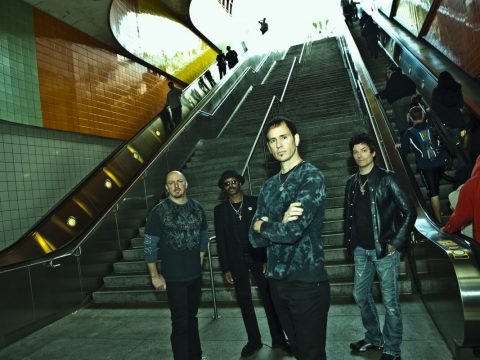 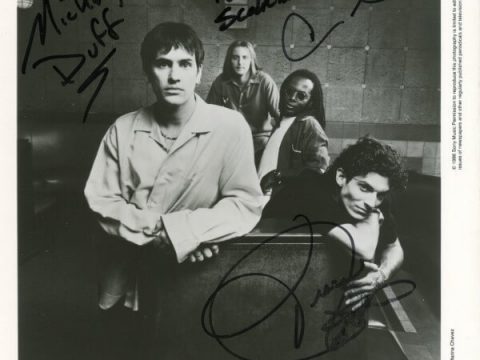 Toby is a Californian again! Next

Can’t wait to host you guys in Cinci!!!

We’re looking forward to it too!