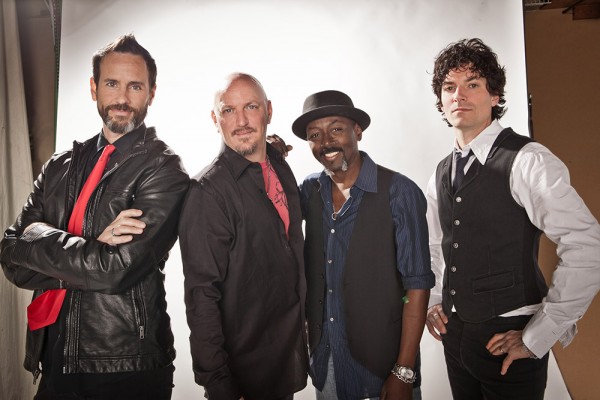 If life is an open road, then Chalk FarM has traveled most of them, leading them to the stage at the Temecula Valley Balloon & Wine Festival 20 years after their debut album, “Notwithstanding”

The May 21 concert will be different for this tight-knit band. While celebrating their longevity, they will also be playing together for the first time since the 2014 death of their longtime bassist and co-founder Orlando Sims. Sims died after a long battle with cancer.

“What a special opportunity we have to come together again, be with my brothers,” said Duff, who co-founded Chalk FarM with Sims. “We are family. And for me it will be odd looking over and not seeing Orlando out there, but when we discussed playing this show we knew that if Dan wasn’t going to be with us, this wouldn’t happen.”

Said Scarbrough, “We have a show to put on and we will be ready to do that. But we also realize that this is a chance to relive some of the fun we had, celebrate where we’ve all been and what we have together.”

“The best part is we get to make music again in front of fans who have stayed with us for a long time,” said Ritter.

Chalk FarM will be on the same stage as Jimmy Eat World and Neon Trees, among many other musical acts. 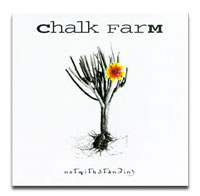 When Chalk FarM released “Notwithstanding” in 1996 its accessible guitar rock drew in a dedicated fan base that has remained over the years. The band had years of successful tours, Billboard magazine-charting singles, MTV airplay and critical acclaim.

When not playing as Chalk FarM, band members continue to be involved in the music industry as producers and performers. In the meantime, Duff said the band is committed to finishing some of the music it has in the works.

You can be the first one to leave a comment.